Coffee originated in Ethiopia, first recorded in the 15th century. In the early days, people brewed the coffee fruit like a tea, before discovering the magic in the beans. By the start of the end of the 15th century, Sufism had taken coffee overland to the Middle East, North Africa and Turkey, where people found it useful to stay awake in Sufi monasteries. Along with popularity, it gained a reputation as a narcotic. The Ottoman Empire banned it in the early 16th century and the region turned to tea. Even though the ban was later overturned, coffee would not regain its popularity in the region, and instead it spread outwards, to Europe and Asia.

Turks took coffee to Europe in the 16th century. The first coffee shops in Northern Europe came up in Vienna, Austria, where it gave people a social space that was an alternative to the taverns. While the beverage stimulated energetic discussions, people could remember the discussions in clear detail.

Legend has it that a Sufi saint named Baba Budan brought the coffee seeds from Yemen and planted them in Chikmagalur in the 17th century. The hills were named after him – Baba Budangiri, with Giri being the Kannada word for ‘Hills’. The Tat Tvam Asi Organica farm is located in these hills. Karnataka produces half the country’s coffee, and some really fine ones. Global trade takes out the best beans from India, over to Europe and North America, while we import low quality Robustas from Vietnam to produce Instant Coffee. 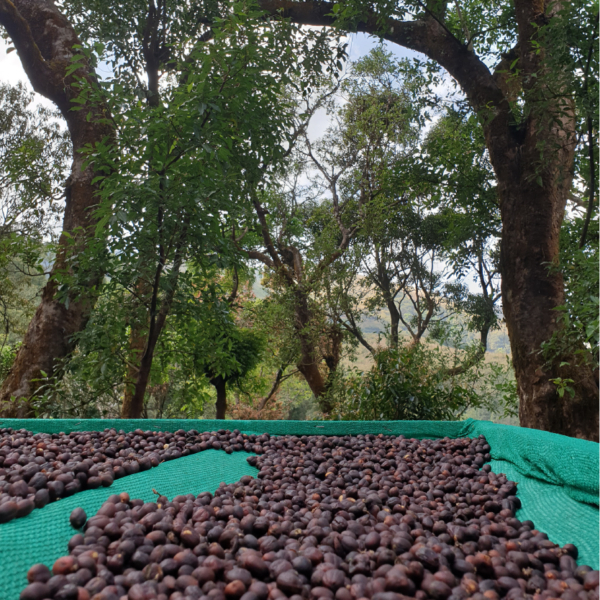 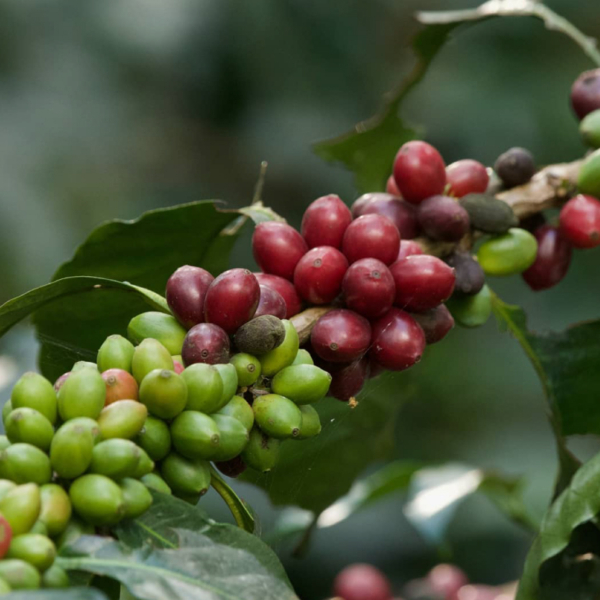 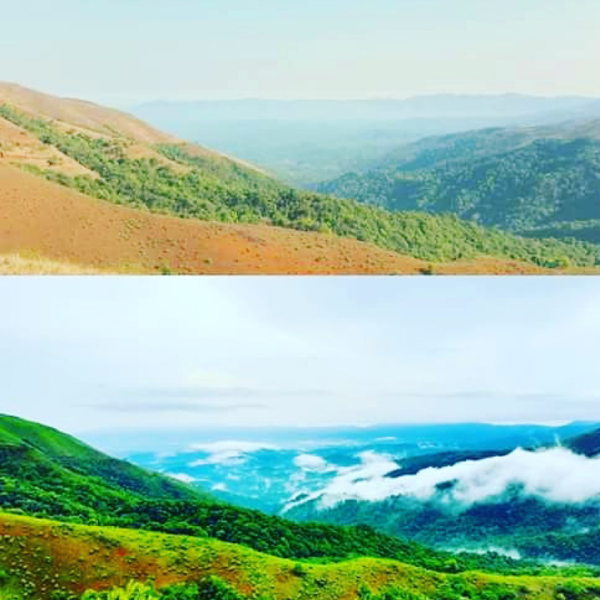 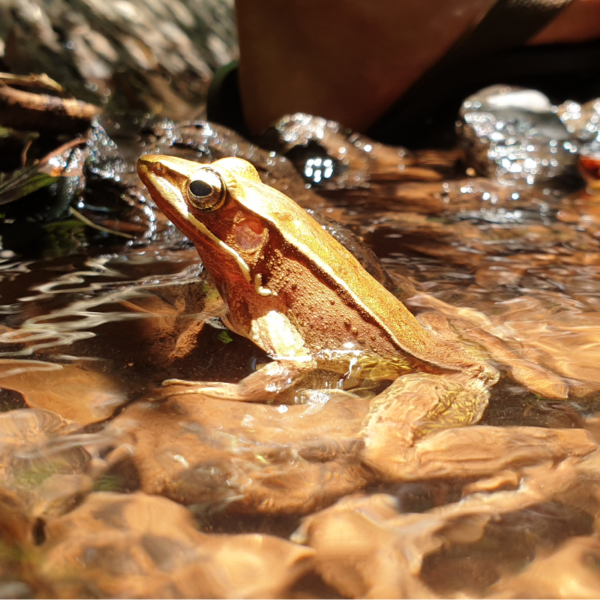 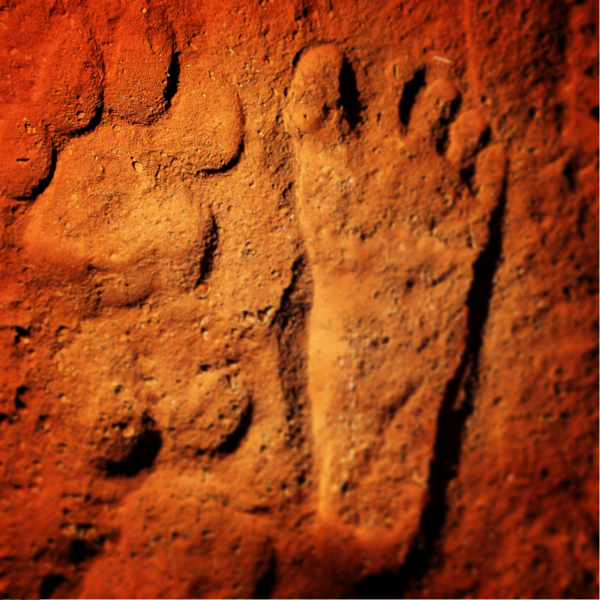 What is Instant Coffee?

When coffee decoction is dehydrated into granules, we get Instant Coffee. These granules can be mixed with water to rehydrate them into a solution which looks like coffee. This is a cheap, quick alternative to regular coffee. I would call it a warm drink which has some characteristics of coffee, similar to how instant noodles has some of the characteristics of real, slow-cooked noodles.

Caffeine is a stimulant, and a mild drug. Different people’s bodies react differently to caffeine, and this relationship could change over the course of one’s lifetime. If you don’t enjoy too much caffeine,you should choose Arabica over Robusta. Some people don’t like any caffeine in their coffee, and they consume decaffeinated coffee, or simply Decaf. This process of decaffeination is performed for free, and the caffeine extracted is a prized commodity, thanks to cola and energy drinks.

Chicory is the root of a plant, which is ground and mixed with coffee. During the Hundred Years War between England and France, coffee was in short supply, and chicory powder was mixed in, to increase the amount of coffee available to the French troops. Unrelated to the war which triggered this experiment, Southern India took a liking to the flavour of thick chicory-coffee decoction mixed with milk and sugar, and this is the coffee you most commonly find as ‘Filter Coffee’ in South India. At Vui, we sell only coffee, and no chicory.

In the wild, the Asian Palm Civet picks the tastiest fruits to eat, and this forms a part of their varied diet. The enzymes in their gut imparts special flavours to the beans, which are excreted. It takes painstaking effort to collect these beans off the ground, and there is only so much coffee that the cats eat and only a small part of that can be collected. Thanks to market driven demand,people have begun caging the civet cats and force-feeding a diet of exclusively coffee. This is both cruel and ineffective, as the taste of the beans come from the natural selection and healthy gut of a wild civet cat. Tat Tvam Asi Organica being a permaculture farm next to Bhadra Wildlife Sanctuary, forages a small quantity of civet beans from the forest floor during the harvest. 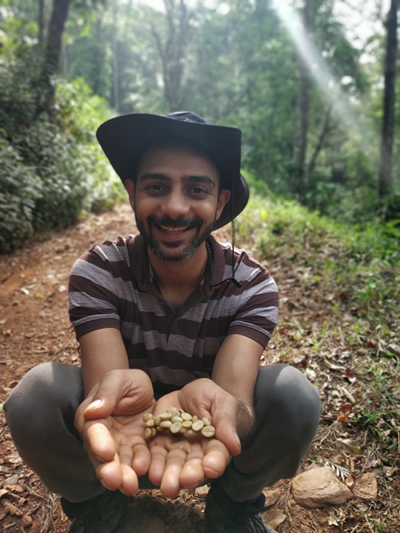 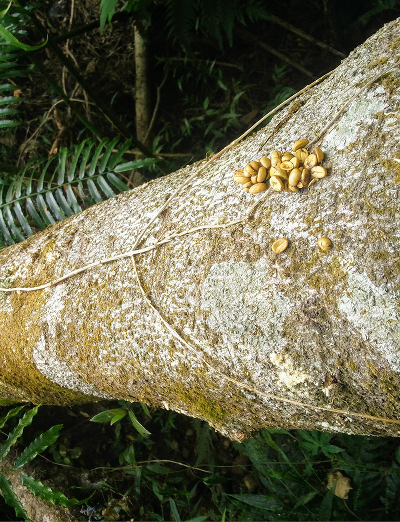